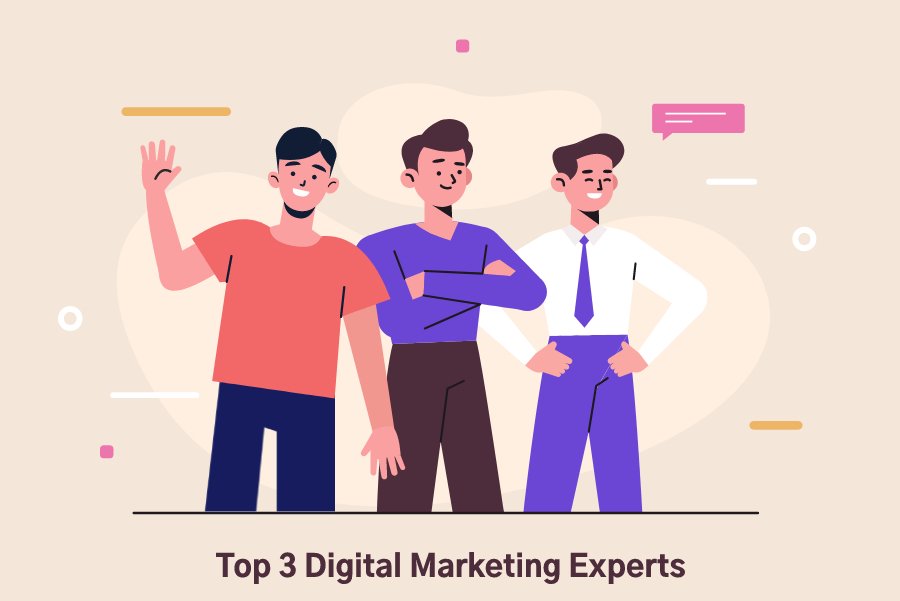 This is the 21st century where people like you & me have a shortage of time. The era of the modern world you can say. Before a decade people used to do marketing traditionally i.e. on paper, but now things are changed there are many options through which marketing can be done like social media, email, websites, mobile apps, content marketing, and so on. & this is known as digital marketing.

I come from the state of Gujarat has garnered considerable attention from not just the nation but businesses and traders from across the globe as a well-known commercial hub and a powerhouse for commercial activity, both national and international. Similarly, the vibrant city of Ahmedabad that is situated on the banks of the Sabarmati River in the heart of Gujarat happens to be one of India’s foremost coveted business locations. This bustling metropolis, which boasts of having a considerable number of commercial organisations, has both industrial and service-based enterprises.

Owing to the state and city’s ethos of promoting entrepreneurial drives in its populace, it is no surprise that the city has witnessed a rise in the number of professionals who offer the most cutting-edge marketing solution that caters to the needs of every business domain today and has become a vital source of brand communication. Digital marketing is a bustling term in my city. Yet do all who claim to have mastery over it actually help brands yield optimal results? I can’t say for sure.

Some digital marketers give digital marketing services both free and paid. Marketers drive you to brand awareness and guide you through the digital channels. Channels include social media, the company’s website, email, display advertising, search engine rankings, and the company’s blog.

Everyone has a list of hobbies but out of the list there is one particular thing which they convert into “professionalism”. Yes, you interpret correctly. Bhavik used to write a diary in the school days, later he did engineering but the goal was something creative.

Bhavik sarkhedi started writing blogs and articles as a freelancer in 2012. At the begging of his career, he wrote for many known people like Sunny Vaghela, Mr. Ketan Marwadi, Mr. Deep Patel, and the list is too long. He used to write on open platforms like medium.com, bloggers.com, and other writing platforms; he believes writing gives him the confidence to write anything and everything on the websites.

He dreamt to start a company in the field of writing as there was not a single company that specifically gives a service of Content Writing. In the year 2014, he started a company named Write Right for a 360-degree solution in content writing. In between 2012 and 2014, he uses to write a book which later on published in 2015 i.e. “The Weak Point Dealer” and guess what the book is hit in the market too.

In the current place, Bhavik Sarkhedi is from the Top Content Writers in World and Best Content Writers in India. He is the author of 3 published books – The weak point dealer, Will you Walk a Mile, and The C to T of Content Marketing. He also has subsidiary ventures that include Estorytellers and Taletel.

When you hear the word Digital the first name that strikes out is Digital Pratik. A person who builds up his brand in such a way that he is well known as ‘Digital Pratik’ from Pratiksinh Chudasama.

The journey of Digital Pratik is quite interesting and inspiring. He is 3 times college dropout engineering student, a boy with no clue what will be the future after the dropout but has the courage and confidence to achieve something in life. And today the world knows him as ‘Digital Pratik’.

After the dropout, he started a job in a call center. But with doing a job he was learning SEO, YouTube, Email, Marketing, Word press, and the never-ending list. With those learning experiences he got his first job in a digital marketing company as a Digital Marketing Executive by the end of 2014 he started earning well.

Everyone has a mentor in their life. He was a great fan of Garyvee. He started following him on every social media platform. He quit his job and started building his clients but luck was not with him he was not able to manage the quality thing and was at a loss. But somehow he managed and came back in the world of digital.

He worked hard and in 2019 he got verified on Instagram. Today the word Digital is like the first name for Pratik. Kudos to his efforts and spirit of achieving a huge success.

Amit Panchal is an individual Digital Marketing Consultant not only that he is the co-founder of Blood Monk, a social initiator for donating and getting blood to the needy.

He was a BCA student a 50% knowledgeable person in the technical field. For the other 50%, I mean deep knowledge he gave an entrance exam of MCA in that is scored 951 and cut off was 900 so he cut off his MCA degree and he pursued E-commerce BPO management course. In that course, he learned about SEO and that became the turning point in his life.

Amit did his first tweet during the learning phase of digital marketing and did his tweet with has tag (#). After that tweet, people started following him and his idea of has a tag and later he saw there were 42,000 followers on his Twitter account. Later on, he became a mentor at GUSEC (Gujarat University Start-up & Entrepreneurship Council) also a part of social media event week in Mumbai & Bangalore.

In his 10+ years of experience in the field today, Amit has become a mentor of freshers and experienced too. He believes learning is a never-ending process and digital marketing is like an ocean there is no end of learning “keep diving keep learning”.

All these people are celebrated professionals in the domain today and are valued across the breadth of the industry for offering services that will put your brand right in the eyes of the customer through carefully crafted digital campaigns.

With new start-ups mushrooming in every nook and corner of the city, the need of the hour is to devise a strategy that will help them gain commercial leverage by attracting a substantial customer base. Get in touch with any of the three above and stay assured about the fact that the growth graph of your brand, after they wave their magic wands, will linearly rise.

Storyteller by Heart and Head. Explorer of the intersection between Philosophy and Psychology. 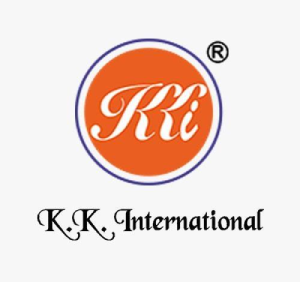 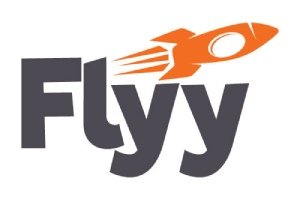 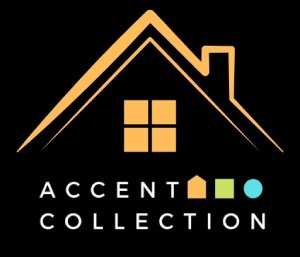 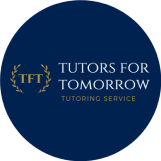 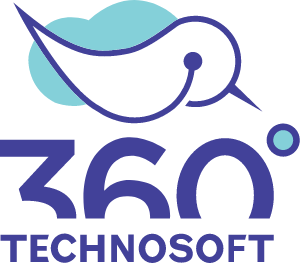 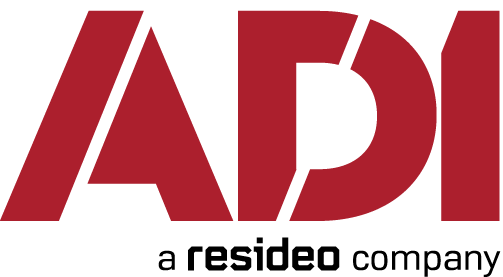 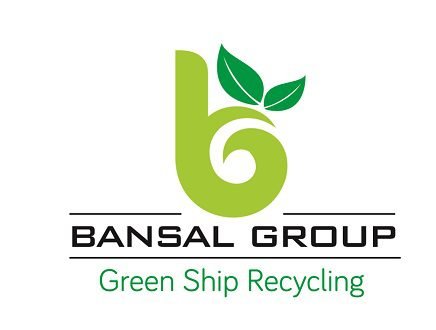 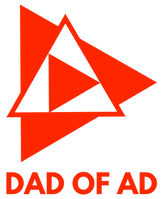 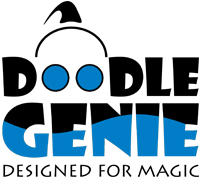 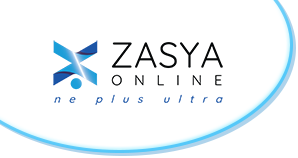 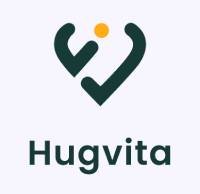 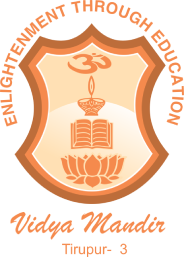 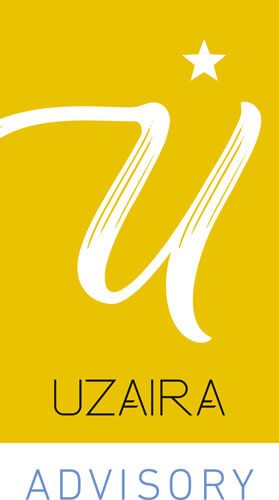 Shopping cart
There are no products in the cart!
Continue shopping
0

Best for a combo of Sop & Lor, Resume & Cover Letter.